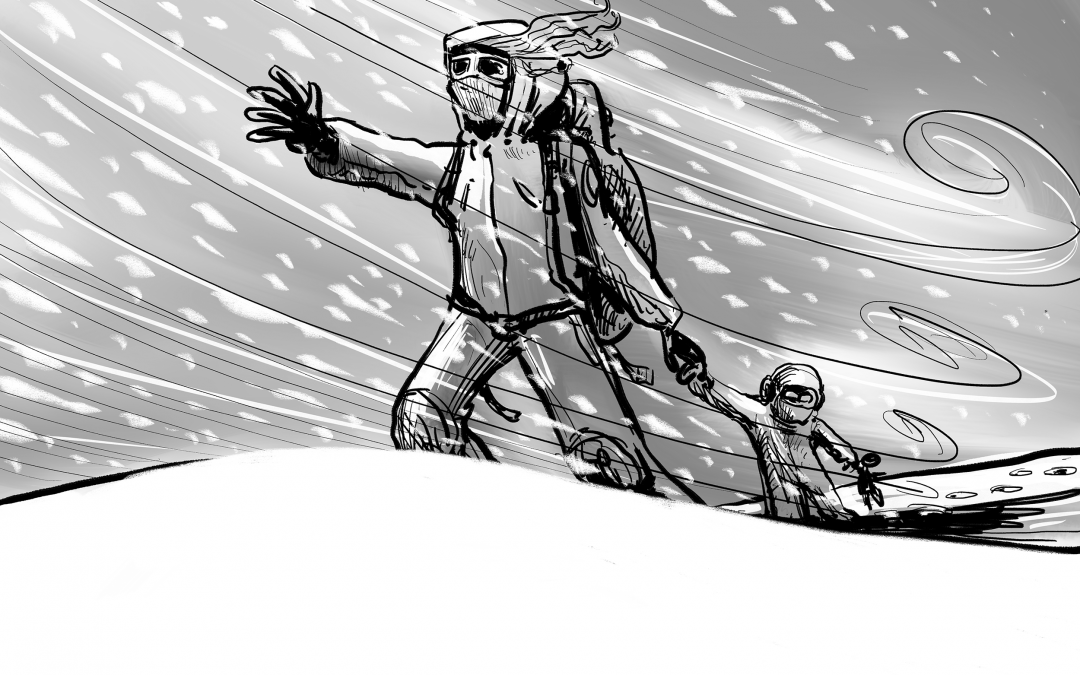 ⁣Why cold weather doesn’t mean climate change is fake ?⁣
⁣⁣
⁣Weather and climate aren’t the same thing, meaning you can expect harsher winters in a warming world. When the term global warming was popularized a few decades ago, it referred to the phenomenon of greenhouse gases trapping heat in the atmosphere and warming the average temperature of the planet. Though record high temperatures in many places have been one impact of this decades-long shift, scientists now understand that an atmosphere changed by rising levels of gases like carbon and methane leads to more climate changes than just warming. ⁣
⁣⁣
⁣Scientists believe Earth will experience more extreme, disastrous weather as the effects of climate change play out.