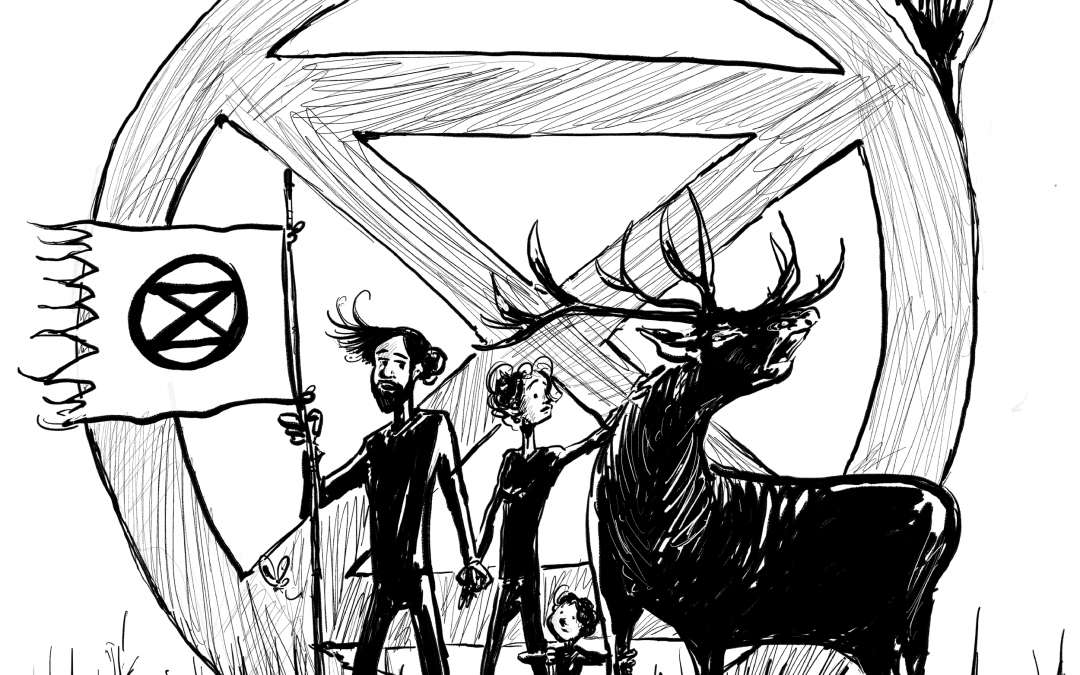 This year in view of the increasingly alarming news concerning the climate and the ecological disasters that are already taking place in the world, my inktober will be militant so I have decided to link each daily word with environmental themes.

A ring representing the earth with inside an hourglass symbolizing the urgency of the little time we have left to act, here is the logo of Extinction Rebellion also called XR.

Extinction Rebellion is a global movement that uses non-violent civil disobedience in an attempt to halt mass extinction and minimise the risk of social collapse.

On 31st October 2018, British activists assembled on Parliament Square in London to announce a Declaration of Rebellion against the UK Government. The next few weeks were a whirlwind. Six thousand rebels converged on London to peacefully block five major bridges across the Thames. Trees were planted in the middle of Parliament Square, and hole was dug there to bury a coffin representing our future. Rebels super-glued themselves to the gates of Buckingham Palace as they read a letter to the Queen.

The call to rebel swiftly became global, with branches popping up the following week in Europe, the US, and soon after the world over. Leaderless and truly global, each new branch makes the movement stronger, bringing in new perspectives, wisdom, expertise, energy and inspiration. 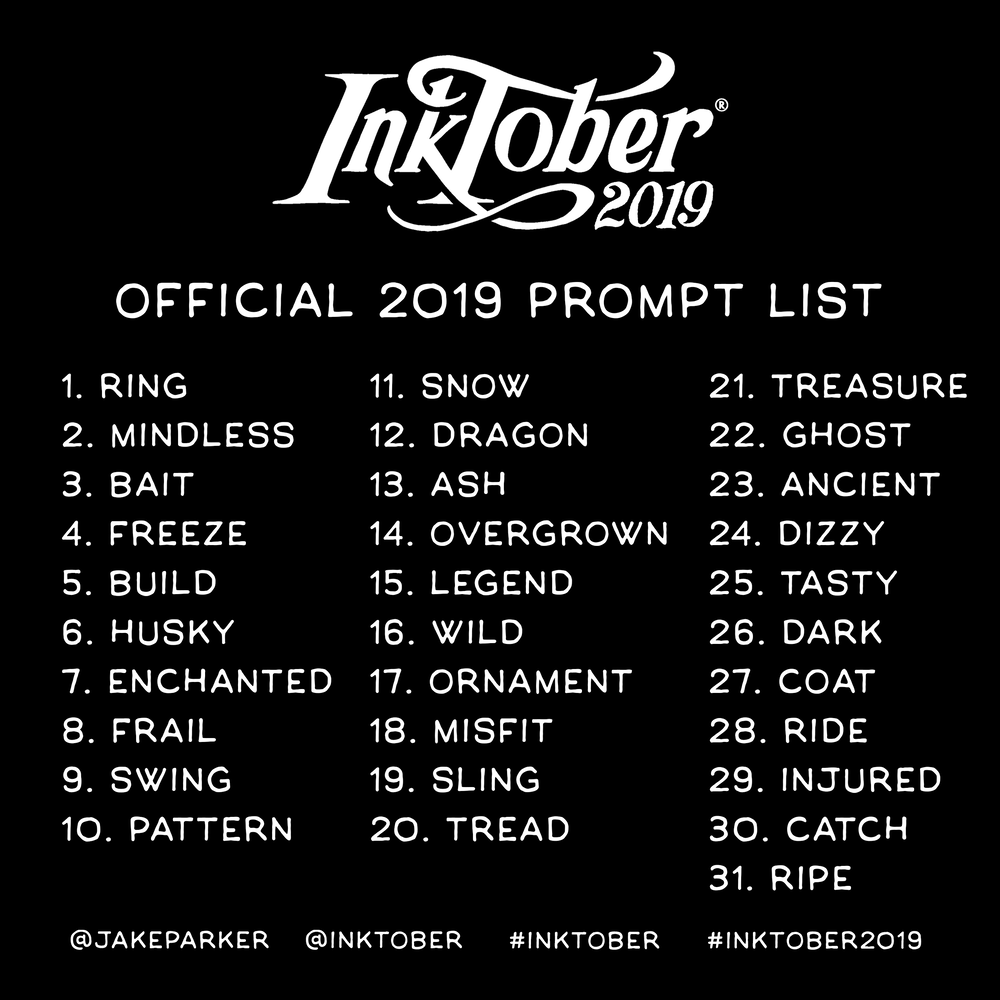